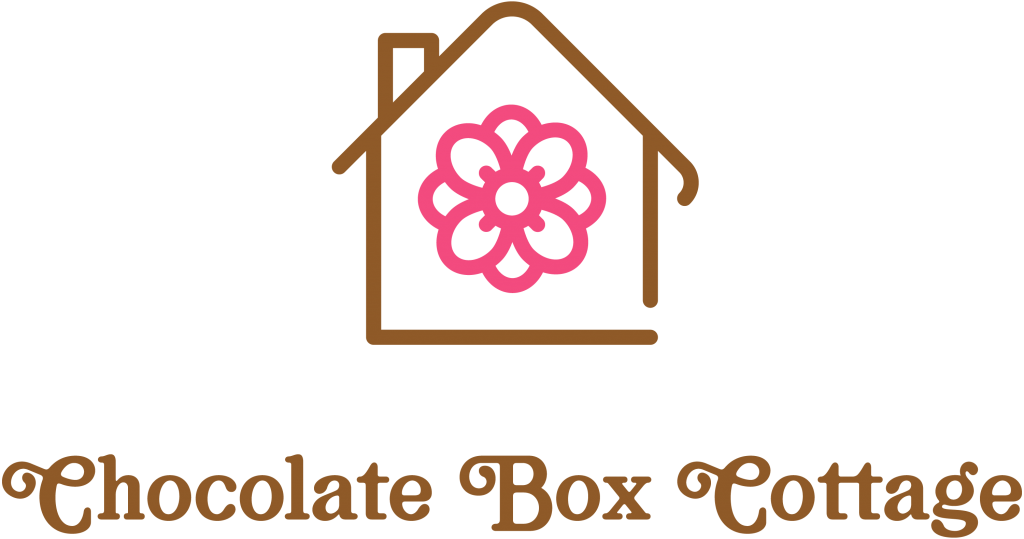 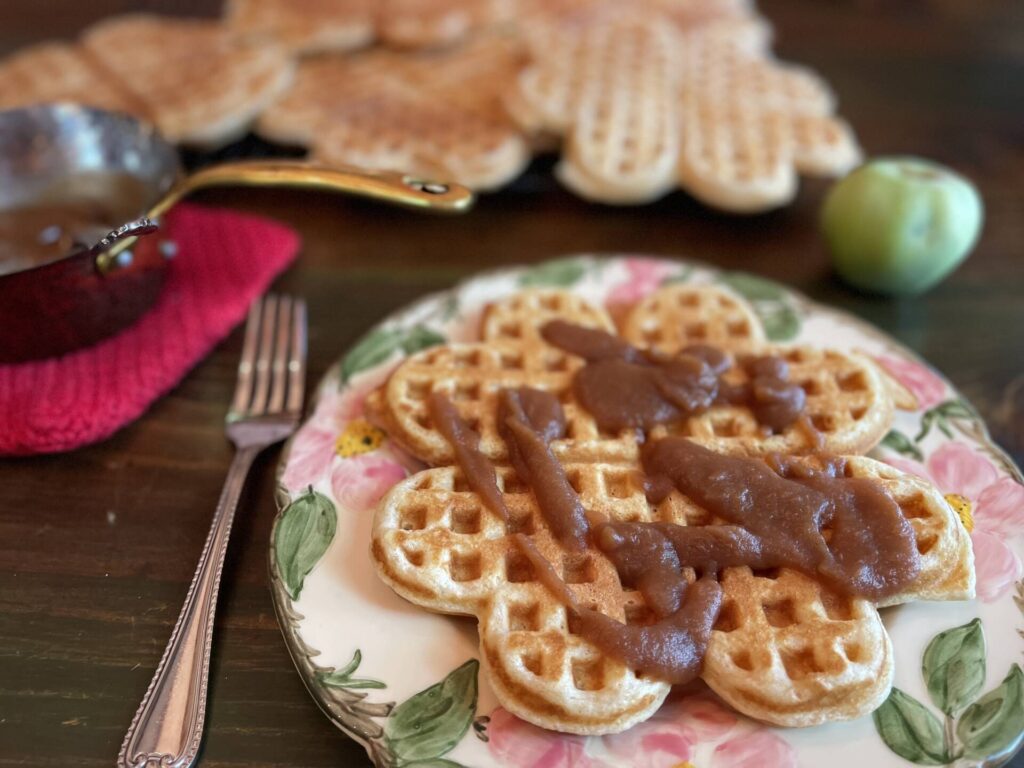 Our apple crop was very minimal this year, due to late spring frosts. The wormy

You can find my jewel of an

apple butter recipe here and I have been sharing tips my Facebook page Chocolate Box Cottage, if you care to follow along!

Once upon every morning, Goldilocks (that’s me) went out to let the

chickens and ducks out of the henhouse. She walked down the sloping lawn, past the greywater stream; daylily bed on one side, cattails and mint on the other.

Reaching the henhouse, she turned the small wood latches that held the small door closed, and it became a ramp. Out trooped dozens of feathered creatures: chickens and ducks of all colors were happy to greet the sunny October morning. Goldilocks took care of the chicken chores and started back up to the house for her own breakfast, taking a slightly different route.

On her way, she encountered a giant pile of… scat!

Logs as big around as her arm and very orange! Goldilocks is a smart cookie and she knew this was not the work of the neighbor’s dog, who uses the yard as a pottying ground. She had her suspicions but waited until the

Woodcutter got home and confirmed it: a bear.

A few mornings later, Goldilocks found “someone” had carried a feed container over to the duck pond. The container lay on its side, ripped open. Large claw marks were visible. The perpetrator was long gone. She scooped up as much feed as she could salvage, fed the chickens and ducks, and took time to snap pictures of a pair of newly hatched

ducklings and their mama. So cute! But it felt a bit eerie, knowing that a

bear had been in the same spot only hours before her.

grim jaw. He stomped around the yard in his big boots until he located

bear tracks behind the duck pond.

Then his jaw turned even grimmer. The

Woodcutter found a cozy spot where the

bear bedded down during the day. It was in the henyard behind the wild blackberries, not 15 feet from the henhouse and about 100 yards from the house. No wonder Goldilocks felt shivers when she opened the henhouse and took pictures that morning!

Woodcutter took a weedeater to the beautiful and scenic cattails that rimmed the duck pond, as well as the blackberries. The Woodcutter rigged up lights and stayed up to watch from a chair on the front porch. The second night not one but

two bears showed up shortly after he and Goldilocks closed up the henhouse for the night.

bears prowled around looking for free food. Not finding any, they thumped on the walls of the henhouse in frustration and eventually left.

Woodcutter resorted to more drastic measures and took a chainsaw to the tougher brush, clear-cutting the entire area to stubble. He also bought a bear tag, just in case.

I pushed the envelop when it comes to multitasking.

In full squirrel mode preserving foraged elderberries. The stove was busy: the steam juicer was juicing elderberries, a pot on the back burner was cooking dinner, steam canner was processing elderberry juice in quart jars, and the tea kettle was kept hot to add hot water to anything that needed it.

Oh, and I was making soap. Without thinking, I reached through the steam given off by the tea kettle (lid was open) and jumped. My skin was melting. I quickly filled a nearby bowl with cold water and submerged my arm. Burn is on underside of my arm. It was so painful I barely slept for several days.

Somehow I kept moving. Got dinner on the table, finished the elderberries, calibrated my soap thermometers and made soap. I poured the batter into a silicone-lined mold.

A few days later I cut the olive oil based loaf into bars to cure. The 3-sided wooden box contains grooves for cutting, which is accomplished with a bench knife.

Ramen noodle makeover. I use a countertop vegetable spiralizer to create a healthy version of a popular junk food. “Noodles” are made of zucchini and potato, seasoned and pan-fried.

Finished dish of Spiralized Veggie Ram is topped with bacon, Parmesan, and minced purple basil. Serve with a vegetable ferment, such as kimchi and a fresh veggie for a veggie-centric take on a popular junk food. So, so, so good.

Also check out my recipe for Zucchini Butter Spaghetti.

Two good deals at the grocery store this week. Bosc pear’s papery brown skin camouflages a creamy white, crisp, perfumed interior. And who can resist a gigantic cauliflower, especially purple? Not I. I turned one head into 4 meals, making it a good deal, too.

If you would like to delve into soapmaking, I highly recommend Simple and Natural Soapmaking by Jan Berry! So many fun and creative ideas that are tested and proven. She includes sections on using herbs, fruits and veggies, honey, natural colorants and essential oils and fun embellishments with swirls, stripes, and stamps. Good section on troubleshooting common issues is included.

Have a good week and thanks for stopping by Chocolate Box Cottage!
Michele and Samuel

This post contains links to products and vendors I use and appreciate for their quality and usefulness. Some are affiliate, some are not. I may earn a commission from qualifying purchases when you use the links I provide; this does not change your price. 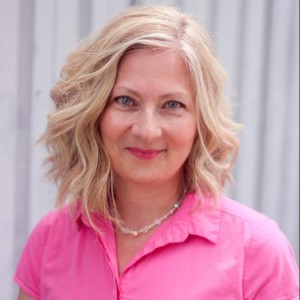 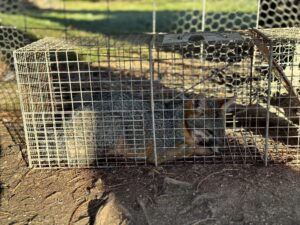 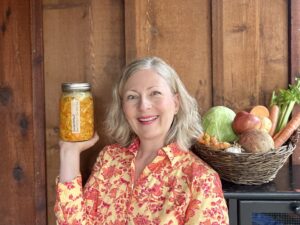 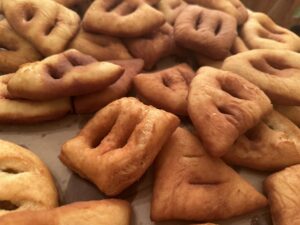 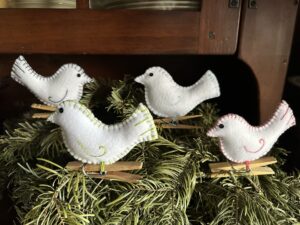 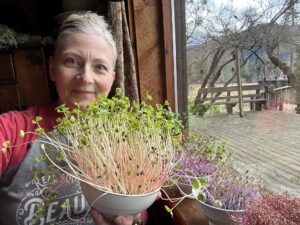 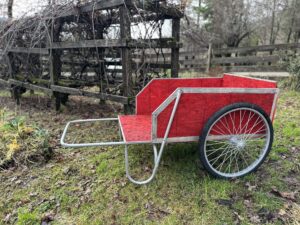 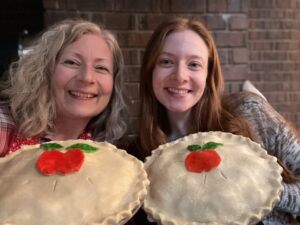 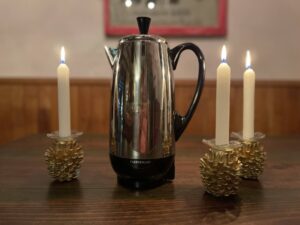